I hope you’ve had a good summer. It’s nearly the time of pumpkin spice and falling leaves, one of my favourite times of year, when the nights are drawing in and the mist hangs over the valley where I live in the Chilterns. It is a magical time of year, with colourful fungi appearing in the woods and blackberries ripening on the bushes, amongst tangles of bryony and rose hips.

I’ve been away from this blog for a while, not because I don’t love it, but because I’ve been writing like a demon, and there’s that big old thing called, you know, life! 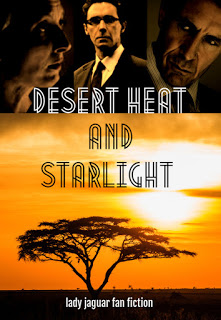 But looking back, I’m sort of staggered because in reality, I’ve written two full-length novels, three if I’m being generous, plus a raft of short stories and novellas on Wattpad and Archive Of Our Own. I’ve been chatting to readers and listening to their requests to continue a short story which somehow caught everyone’s imagination, and having fun writing on the hoof to keep up with people asking for MOOOOOREEEE UPDATES PLEEEEASSSSEE!!! (A direct quote from Going Down.)

I’ve learned how to converse in emojis and fan fic speak. I now know what fanon is, and AU, and concrit. I know shipping isn’t just for conveying goods and materials, though I’m still a little hazy on how to “stan.”. It’s been a great year for creating stories and pushing my writing to new genres and reaching new people.

So I’m sorry I haven’t been around as much so far, but I’ve been doing what I should be doing, namely writing. And this will be followed by more writing as the days shorten, as I want to complete the projects I started in the Spring.

Basically, I’ve been doing the following:

1. Written several Holby City fan fiction stories concerning my favourite character on the show, Mr. Henrik Hanssen, who quite frankly, deserves a little fun. So I’ve given him some, even though some of it is a little strange. But then again, he is a strange man, so I believe he’ll cope. 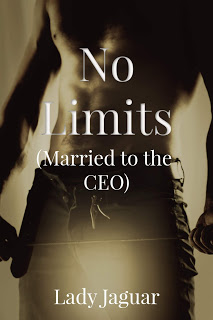 3. Launched Lady Jaguar on Tumblr, and have met some incredibly talented writers who are cutting their teeth on fan fic on Archive Of Our Own. It’s delightful to mix with kindred spirits all over the world.

Probably the highlight of my year so far has been meeting Guy Henry, the face of Henrik Hanssen, after a performance of Peter Gynt at the National Theatre earlier in the summer.

The play was hugely entertaining, with a wonderful cast headed by Thomas McArdle, and a few of us were privileged to meet Guy after the show in the theatre bar, and have a great conversation with him.

I admit to being a bit starstruck. He really is rather wonderful in the flesh, and very, very tall. I had this idea of presenting him with a copy of my book, Euphoria, in which I had apologised for the tentacles (see my post, My Muse Has Many Faces.) But I was about to chicken out of actually doing it when the organiser of the event piped up that I Had A Present For Him.

Of course, he demanded to see it, and there was no going back. Cue Euphoria being read out in the bar in his very carrying, actorly voice. I still don’t know whether to be mortified or overjoyed at hearing him say the immortal line, “Beware the Bunny Huggers and Fag Hags. They get everywhere you know…” 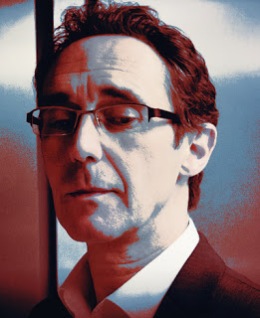 Then I drank his wine by mistake, and might have implied that the play he had just performed in was boring (which it wasn’t!) Did I make a complete idiot of myself? No, no, I don’t think so…

Have a wonderful Autumn! It won’t be so long between updates next time. If you want to follow Lady Jaguar, she is on Instagram (@ladyjaguarwrites) and she has her own page on this website too.

The next Jayne Lockwood novel will be Elements Of Control, which is under construction at the moment. I know better than to give a publication date, as something inevitably kiboshes it, but soon!